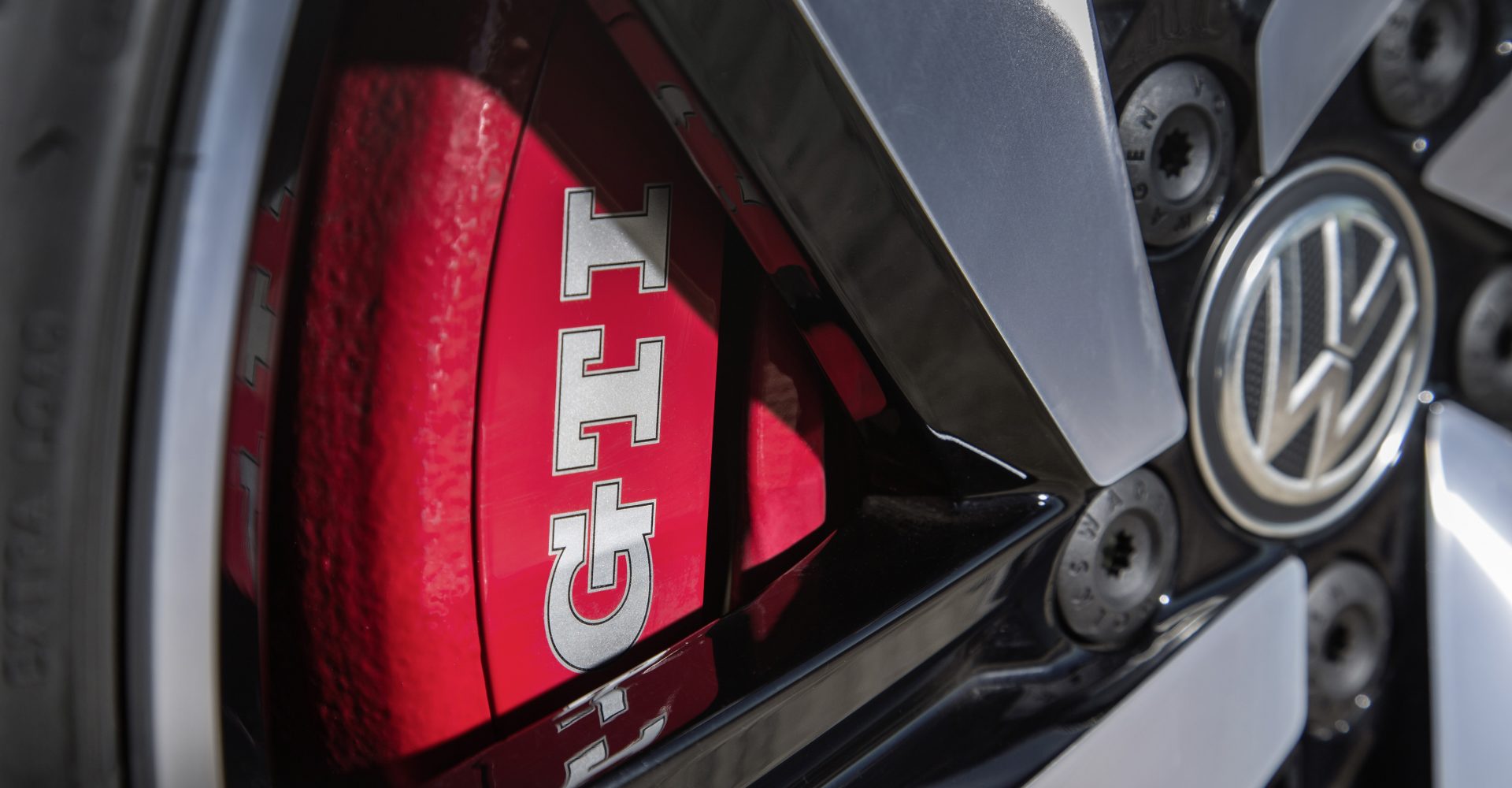 Over the past 50 years, three letters have resonated deeply in the motoring world – GTI. Applied to some of the greatest road cars of all time, it’s come to represent a genuinely involving driving experience.

Though most remember it for its application on the Golf, the GTI badge has found its way onto a number of other Volkswagen cars too – and here’s 10 of the best combined. 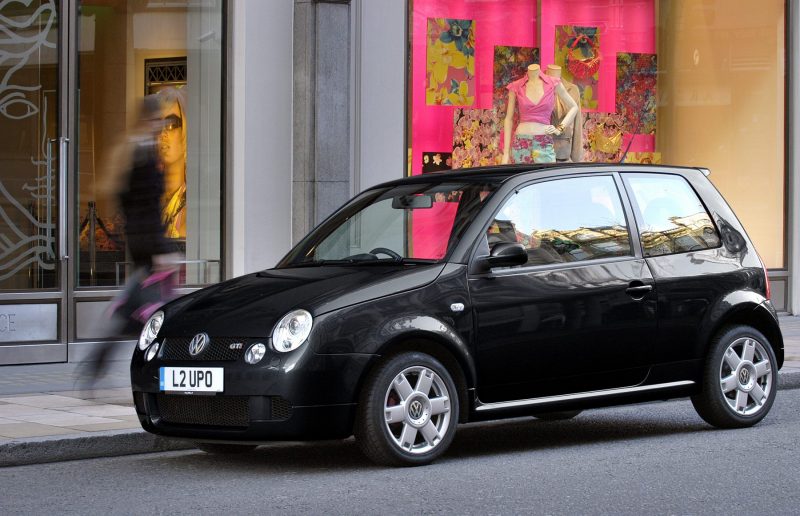 The little Lupo was, as standard, a very popular city car. Compact in proportions yet spacious inside, first time drivers and those looking for low running costs loved the Lupo. However, the GTI was there for motoring enthusiasts.

Powered by a 1.6-litre engine with 125bhp, the Lupo GTI could hit 60mph in under eight seconds and, thanks to tuned suspension and sticky tyres, was an absolute hoot in the bends, too. 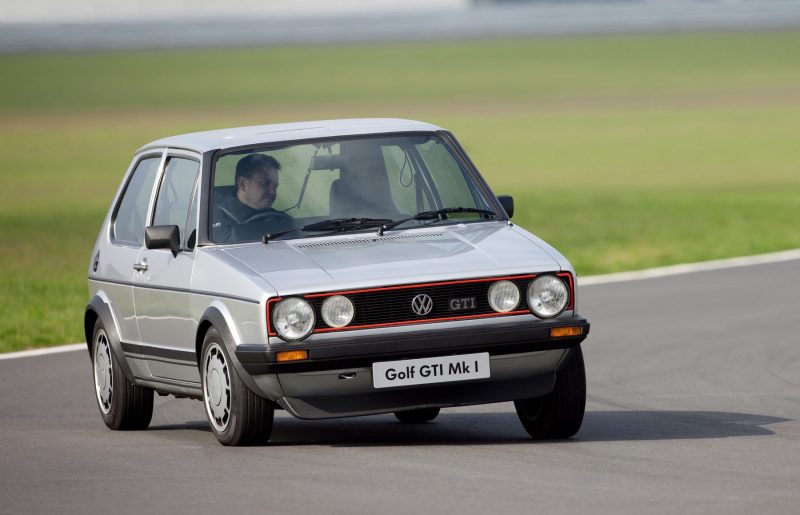 The original, and possibly one of the most iconic hot hatches of all time. The MK1 Golf GTI followed a simple formula; low weight, just enough power to keep things interesting, and neat handling. Capable of hitting 60mph in eight seconds, the Golf GTI was quick for the time, while remaining practical thanks to its hatchback bodystyle. 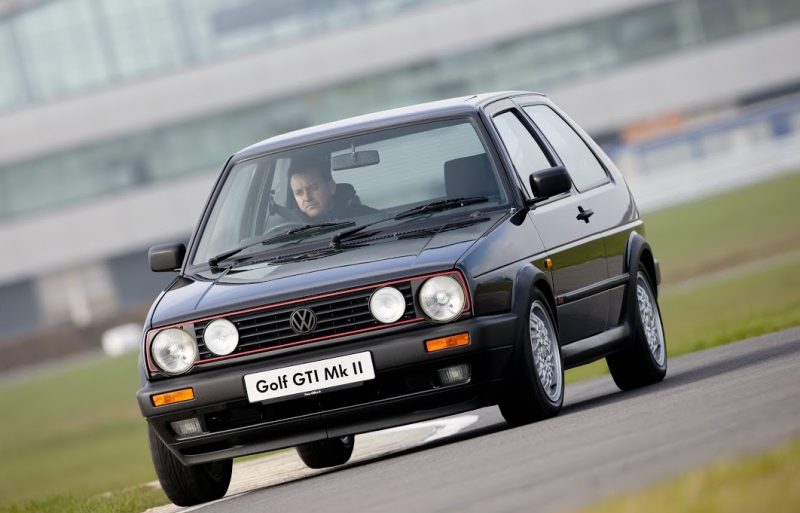 The second-generation Golf GTI had a difficult task on its hands, as it followed in the footsteps of the much-heralded MK1. Though larger and heavier than that first GTI, the MK2 offered a more grown-up driving experience – though still an exciting one.

Initially offered with a 1.8-litre engine, with just under 110bhp. Later on, a more powerful 16 valve version was released – giving drivers a little more punch. A facelifted ‘Big Bumper’ version was introduced around 15 years later than the GTI’s first reveal. 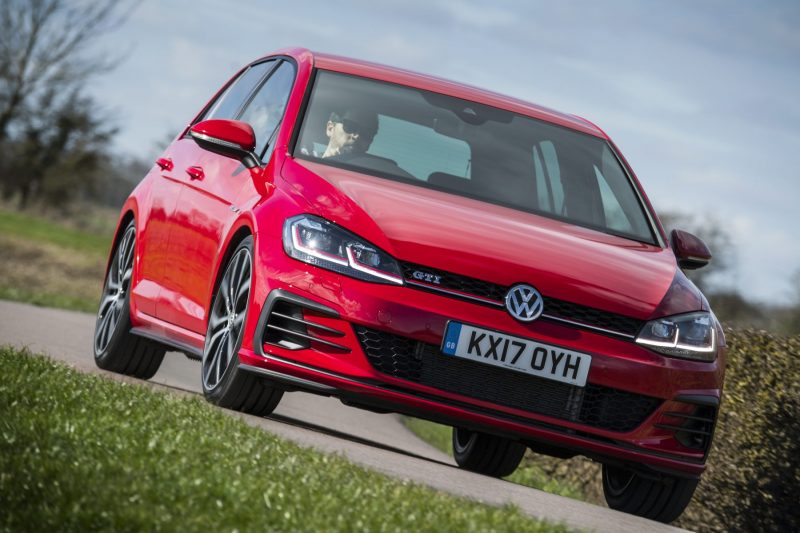 The most recent GTI released, the MK7 Golf brought more technology and power to the line than ever before. A turbocharged 2.0-litre engine pushes the Golf to 60mph in under 6.5 seconds, while sports suspension allows the GTI to remain agile in the bends.

Though larger than ever, the latest GTI is still instantly recognisable thanks to red trim in the front grille, and tartan cloth seats inside – just the same as you’ll find in the first MK1 GTI. 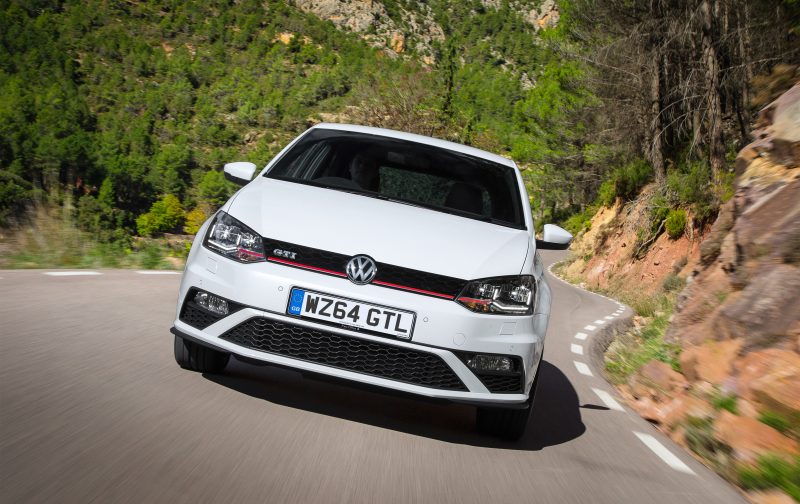 The Volkswagen Polo GTI was closer in size to the original GTI, and, thanks to a 1.4-litre turbocharged and supercharged engine it could hit 60mph in under seven seconds. In addition, it came with a good level of practicality, and enough space inside for four.

A typically high level of build quality had been applied throughout, but was criticised for being too grown-up. However, it did show Volkswagen expanding the GTI name into other areas other than just the Golf. 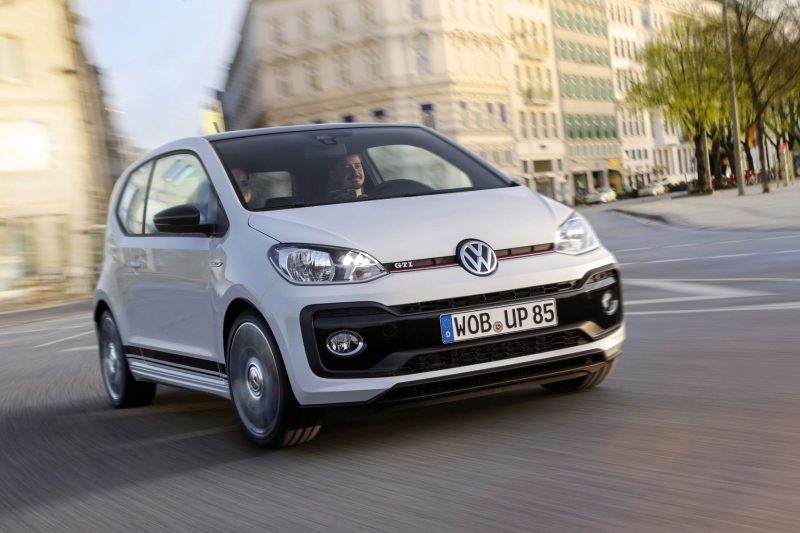 Though yet to arrive on UK roads, the Up! GTI promises to be one of the most interesting cars to wear the GTI moniker yet. Despite using a small 1.0-litre turbocharged engine, it’s claimed to be able to hit 60mph in just over eight seconds – close to identical to the original GTI’s time.

Similar in size to the Lupo GTI, the Up! GTI is ideal for UK B-roads, with enough power to keep things interesting yet not too much to make it serious. 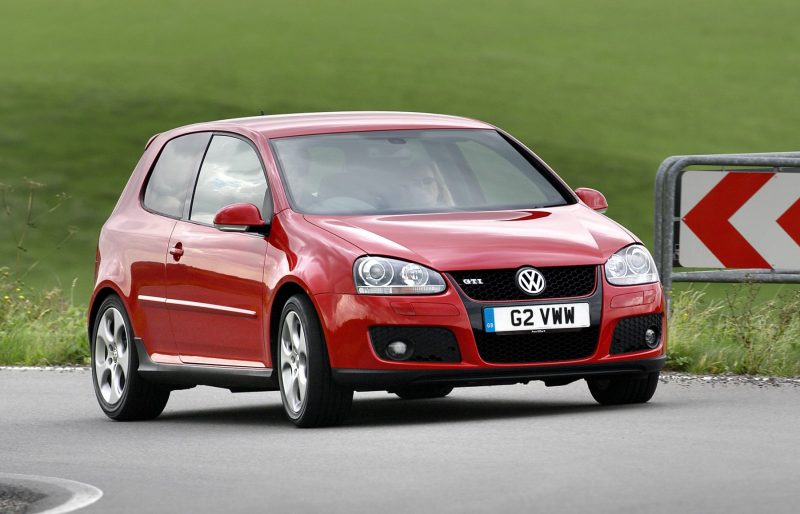 The MK5 GTI was a true leap forward for the range, following on from the disappointing MK4. Engine capacity was up from 1.8 to 2.0-litres, endowing the GTI with a healthy 197bhp. It was also, for the first time, available with a dual-clutch DSG gearbox, offering fast gear changes as well as refinement on longer trips.

The MK5 GTI represented a return to form, not least because it was fitted with true performance mechanicals. 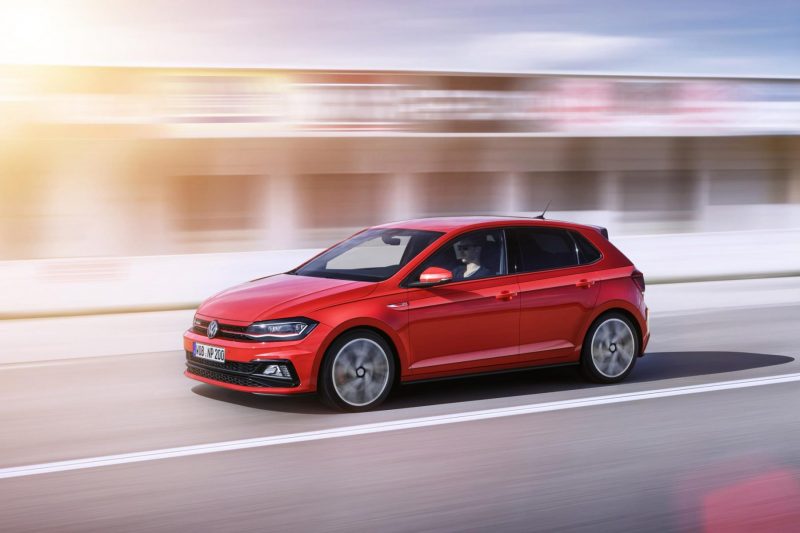 Again, in a similar vein to the Up! GTI, the new Polo GTI has yet to arrive in the UK. More powerful than the older model – though only by 7bhp – it’s aiming to be more involving and direct to drive than the first-generation Polo GTI.

The suspension has been firmed up for better cornering while, interesting, it’s going to be offered initially with only a dual-clutch DSG gearbox – though a manual is expected to arrive later. 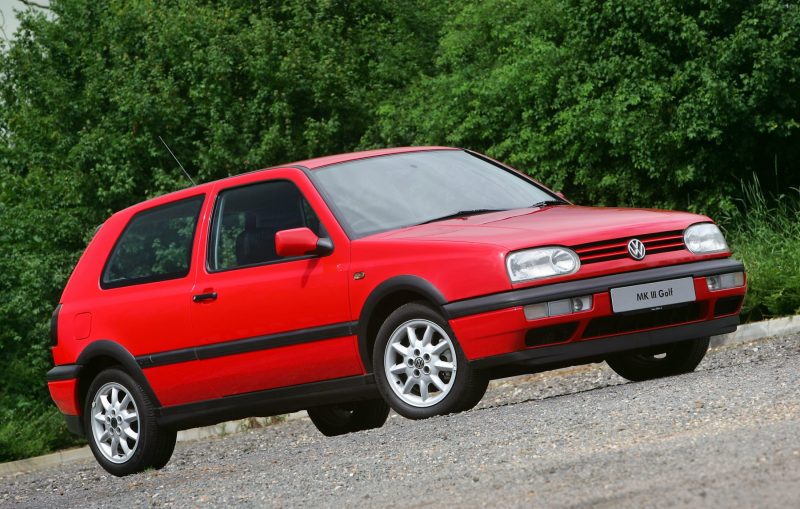 Though larger and heavier than ever before, the MK3 GTI is now starting to look like somewhat of a future collectors’ item. Originally somewhat lacking in power – particularly when compared to the lighter MK1 – it was soon boosted with a 16 valve model.

It was also the most spacious GTI made up until that point, and was more refined than ever before, meaning that drivers could travel further in more comfort. 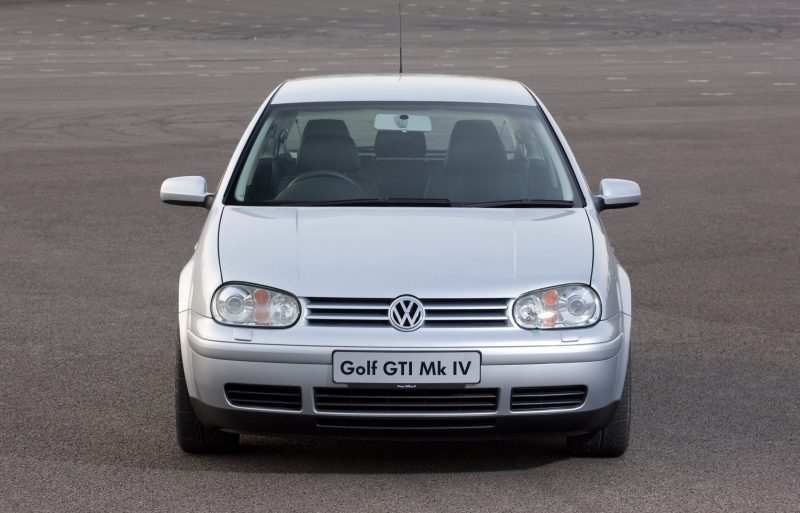 It’s lower down the list for a reason, but in terms of natural progression the MK4 GTI needs to be included here. Yes, it may not have been the most involving to drive nor the sportiest looking, but without it Volkswagen wouldn’t have redoubled its efforts and created the MK5.

It was, at least, comfortable to drive over long distances and looked unassuming enough to be parked anywhere safely – but it lacked the sparkle that people expect from a GTI.