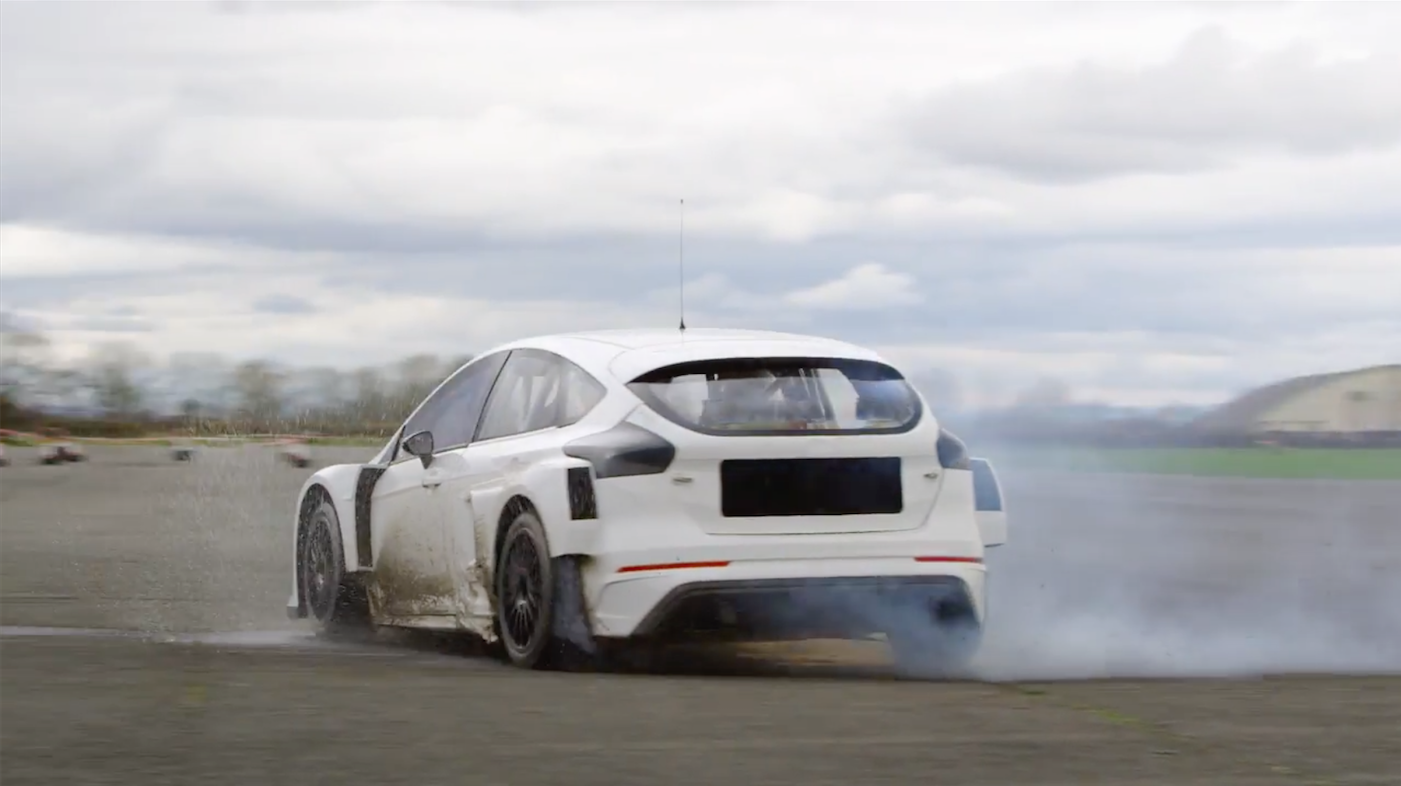 Ford is well known for producing some of the best performance models – the new GT supercar, the F-150 Velociraptor and the road-going Focus RS spring instantly to mind.

Today, in the last of its Project RX series on YouTube, Ford Performance showed off the Focus RS RX at its first shakedown test before starting in its inaugural World Rallycross Championship season.

The lightened and strengthened rallycross version of the hatchback, which has been developed in conjunction with M Sport, looks considerably different from the normal version, thanks to new pieces of bodywork and the rather cool all-white paint job.

After an M Sport driver has a go, the wheel was handed over to the Hoonigan Racing Team drivers Andreas Bakkerud and Ken Block, who both chucked it around a fair bit.

In the first four rounds of the WRX Championship, the RS RX has reached the final three times, with one rewarding Block with a podium finish in Germany.

At the end of the video, it shows the RS RX being fitted out in the Hoonigan Team Racing colours, which we think is absolutely epic, and a brief glimpse of the car in action during the WRX Championship.

To follow this weekend’s event in Hell (yes, really) at the Norwegian round of the series, go to the FIA Rallycross website.

Block and the Hoonigan team have been out and about in the Norwegian mountains this week also doing some filming, and on his Instagram page, Block showed off his new Limited Edition M Sport Ford Transit, which looks pretty cool as well.

Check out the video below and see what you think of the new Focus RS RX.