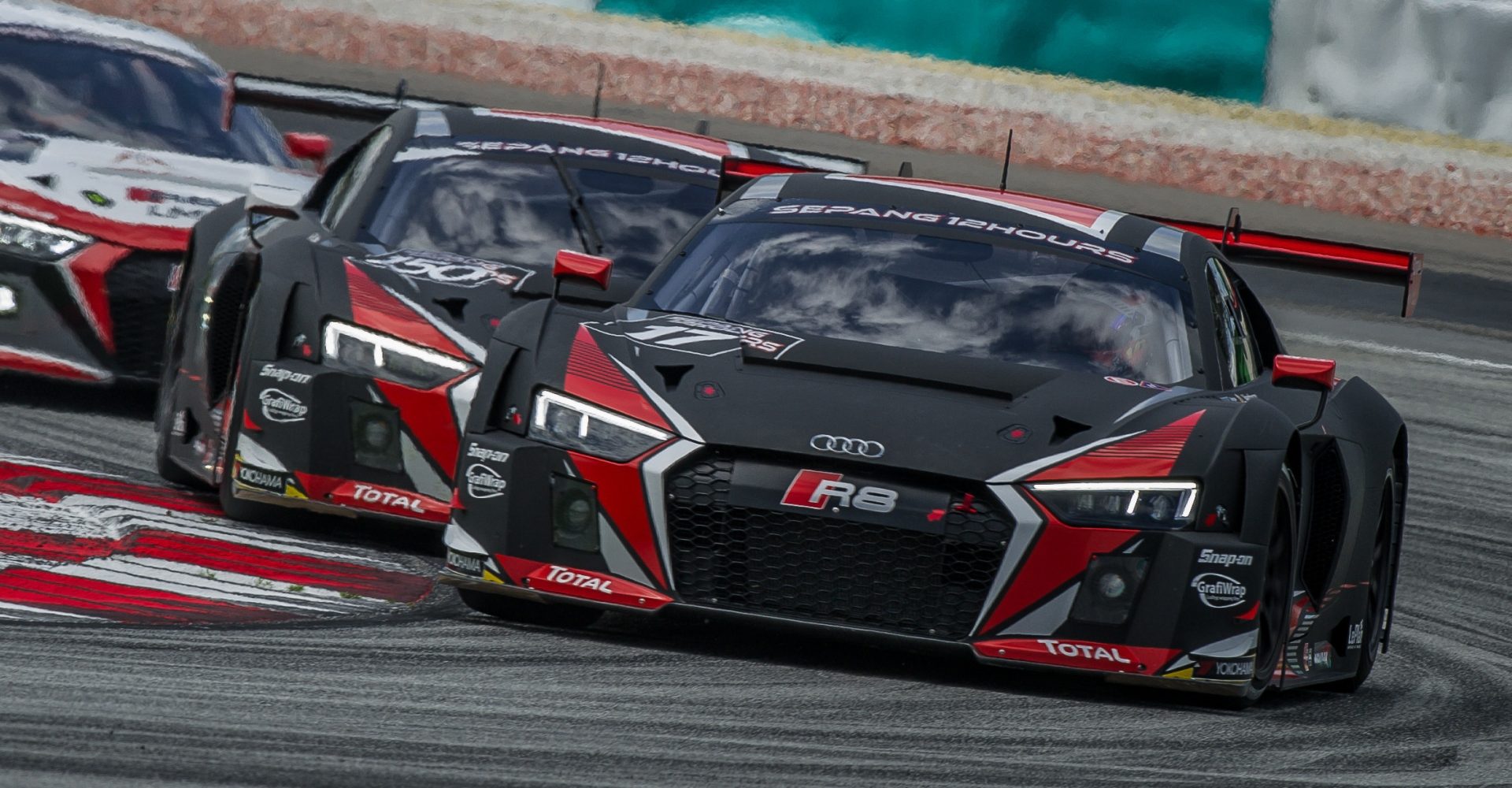 There’s something about sports car racing that has a sense of realism and public connection that many other types of racing don’t.

F1 and IndyCar cars, for example, are all ridiculous – beautiful, absolutely – but not quite realistic for the everyday road-users among us. 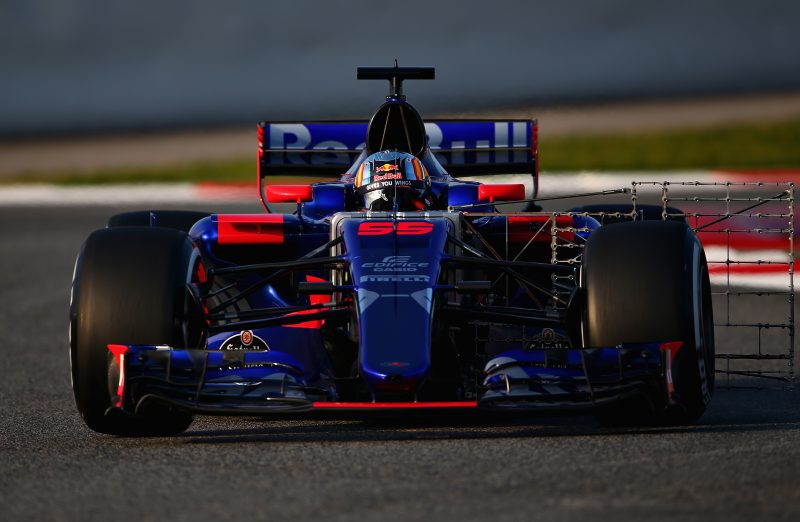 With GT3 cars, though, you get to watch modified road-going models hammer round some of the world’s most iconic tracks while they look absolutely stunning in the process. There’s just something about the extended, aerodynamic bodywork on a road car that adds something special to its character, and we really like that here at SU.

Here are some of the models that will be on track this year, as well as some of last year’s beauties. 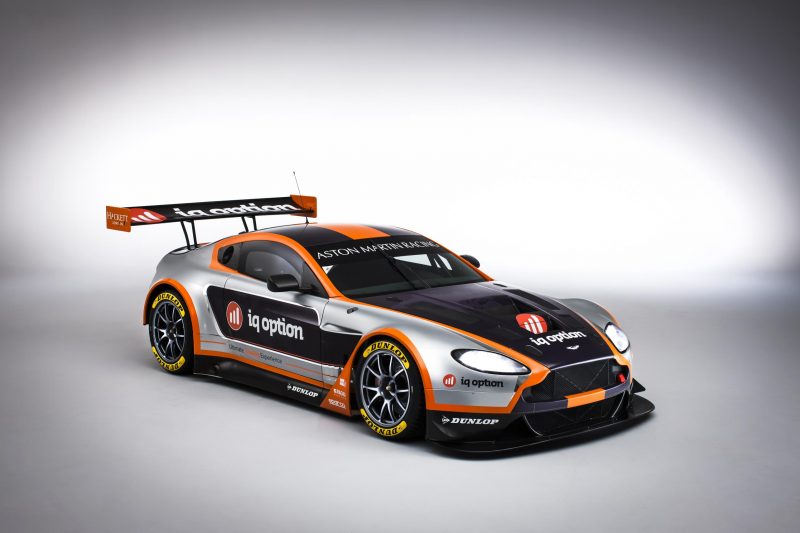 The Vantage is a beautiful car anyway, but when you add the GT wing, the louvres in the bonnet and a decent paint job it looks truly superb. Add the performance of a full-blooded track car and this is almost perfect, right?

It may not be the most gripping supercar to look at but in GT3 trim the R8 looks evil and we love that. In the matte black shown here this car is absolutely menacing, and with the underpinnings of the brilliant R8 V10 Plus we’re in store for an awfully good time. 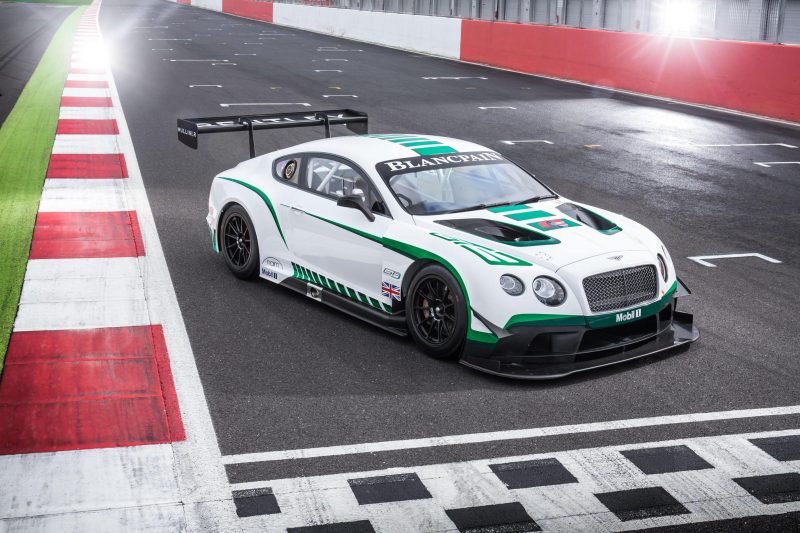 One word for this – gorgeous. With the Bentley brand having such a good history in motorsport, this car can only be and look great. And the emerald green detailing on this one makes it a stunner. 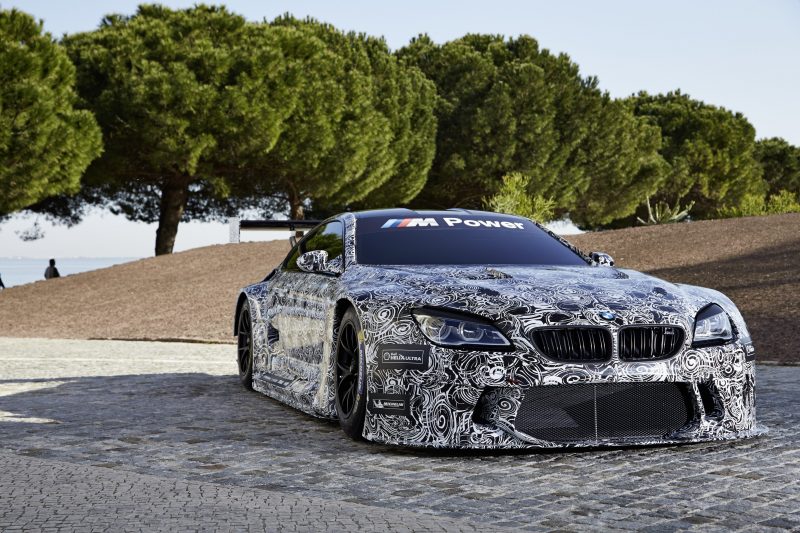 Unfortunately for this car, the sponsorships that it has carried haven’t done it justice. So we picked the test version, which looks amazing. Extended wheel arches, low standing and stylish inlets on the front and on the bonnet. Lovely stuff!

Phwoar! The lime green is iconic for a Lambo, but on this Grasser Racing Team version it looks even better. Despite being a track monster, it’s slightly more refined on the front end than the road car, but we think that makes it look even better! 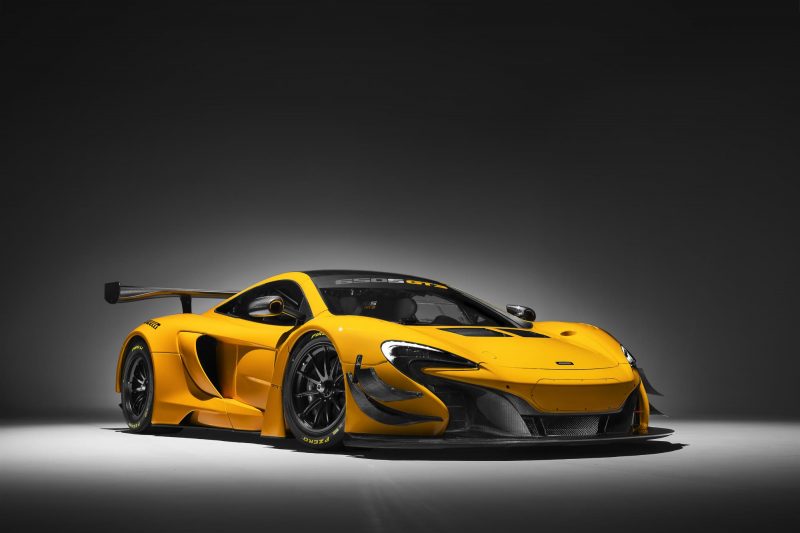 McLaren road cars look great – fact. McLaren GT3 cars look even better – also a fact! Is that because of the yellow? Maybe, but you can’t deny that this looks superb. 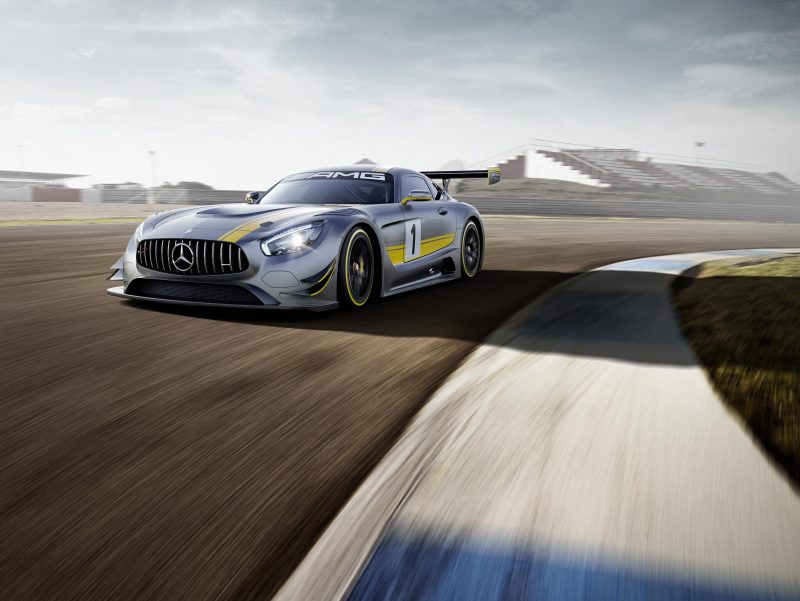 Mmmmmm… Lurvley! It’s simple, has a yellow stripe on it and is in matte silver. A good combo that works just as well – if not better – than the road-going AMG GT, which looks refined yet pretty special. 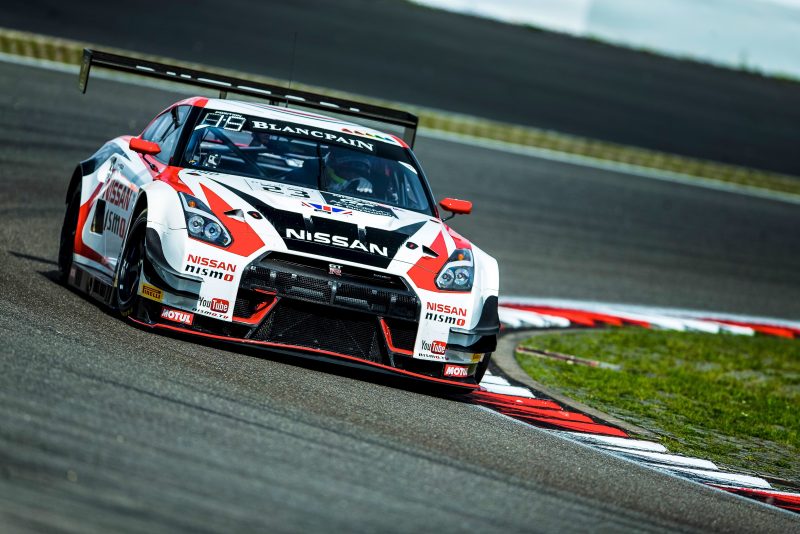 The GT-R may not be a looker on the road but add GT3-spec bodywork plus a h-u-u-u-ge rear wing and Nissan is on to a winner. Like the Audi, there’s something menacing about this model with the additional trimmings… 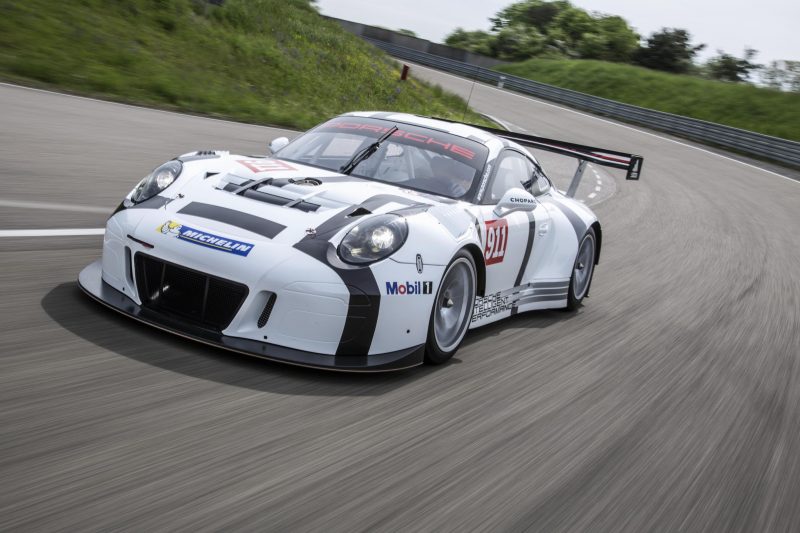 We’re fans of the 911 here and may have a small amount of bias, but it’s our list so sue us. The 911 is the quintessential sports car for the road, so why shouldn’t the track one be just as good?