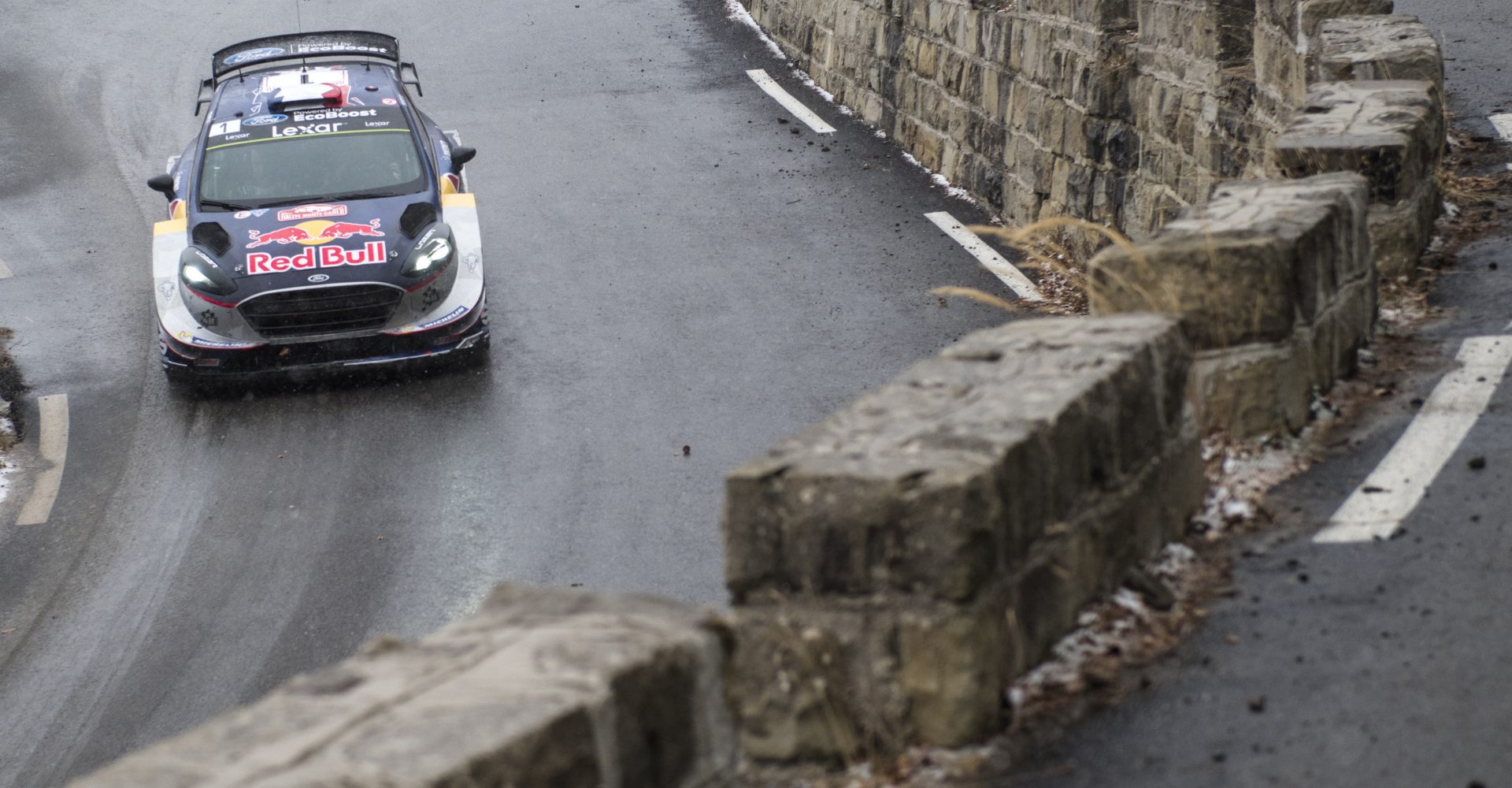 This year’s World Rally Championship is the beginning of a bright and exciting new era for the sport, with faster and more aggressive-looking cars that look absolutely awesome! 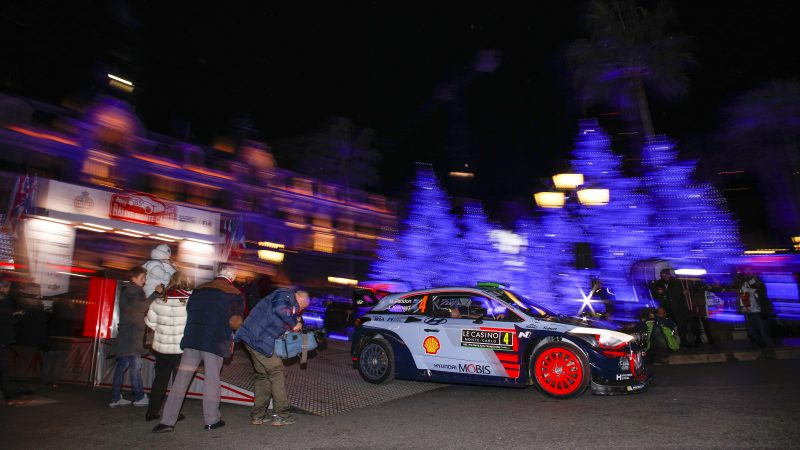 But sometimes some things never change, and with quadruple and defending champion Sébastien Ogier’s win in Monte Carlo, you’d be fooled into thinking he’s on the way to romping home already.

The Frenchman, however, was very fortunate to be in a winning position, after the leader for most of the rally, Hyundai’s Thierry Neuville, suffered a heart-breaking puncture on Saturday afternoon to end his dominant performance. Having led by a minute, the Belgian dropped way down the standings and put Ogier in the driver’s seat for the first rally of the season.

After joining the Cumbrian M-Sport team in the off-season, Ogier had lost a significant chunk of time on the Friday, after sliding into a ditch on stage 4 on the icy roads of the Alpine foothills. But from then on, the Frenchman was imperious, taking the super-cool Ford Fiesta ST WRC to triumph on changeable surfaces.

Sealing the victory on the snow-covered slopes of the Col de Turini, Ogier won by more than two minutes over his closest rival, Toyota’s Jari-Matti Latvala, who was Ogier’s teammate at Volkswagen last season. Estonian and fellow M-Sport driver Ott Tänak nursed his Fiesta home in snowy conditions, after running on three cylinders for most of the final day, and held off Hyundai’s Dani Sordo for the final step on the podium.

One thing’s for sure, these new cars are quick.

You only have to watch the highlights on YouTube and Red Bull TV to see how intense, mad and downright awesome the new cars are.

The Monte was as unpredictable as ever and gave us an exciting and brilliant start to the season.

Bring on Sweden in a fortnight! 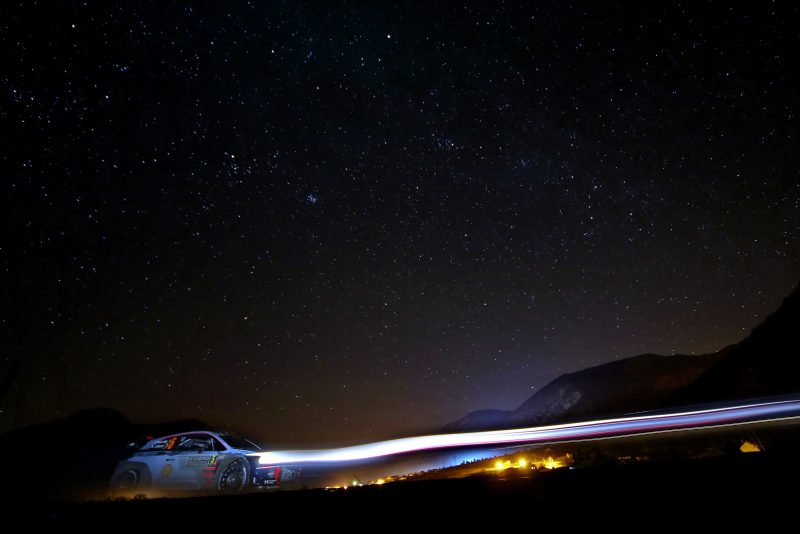