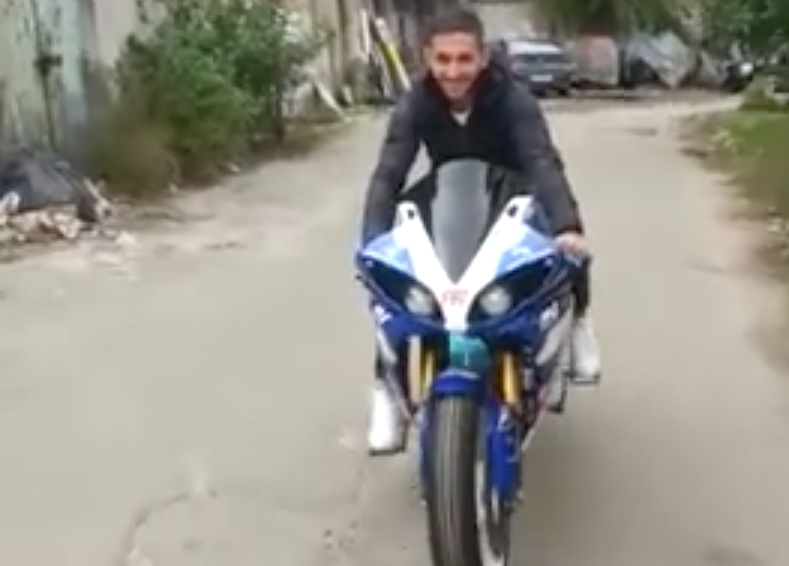 It’s been a long and arduous struggle for motorcycle manufacturers to make their machines Euro 4-compliant.

And the strain appears to have taken its toll on Yamaha, which has been spotted testing the latest incarnation of its popular R1 on the mean streets of Romania.

The model boasts a striking similarity to the fourth generation built between 2009 and 2011 but with one major difference – it has no engine.

That’s right, the renowned 998cc power plant has gone, to be replaced with… a pair of pedals. 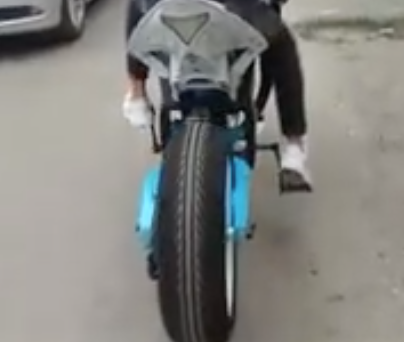 By now, you may have realised that we’re having you on.

This isn’t the latest in Yamaha’s technologically advanced supersport bikes, but rather an experiment by Mitrache Aristide Constantin, of service and tuning centre Papuc Racing.

We had you going for a while, eh?

Check out the bike in all its full glory. Somehow, though, we don’t think it’ll catch on…