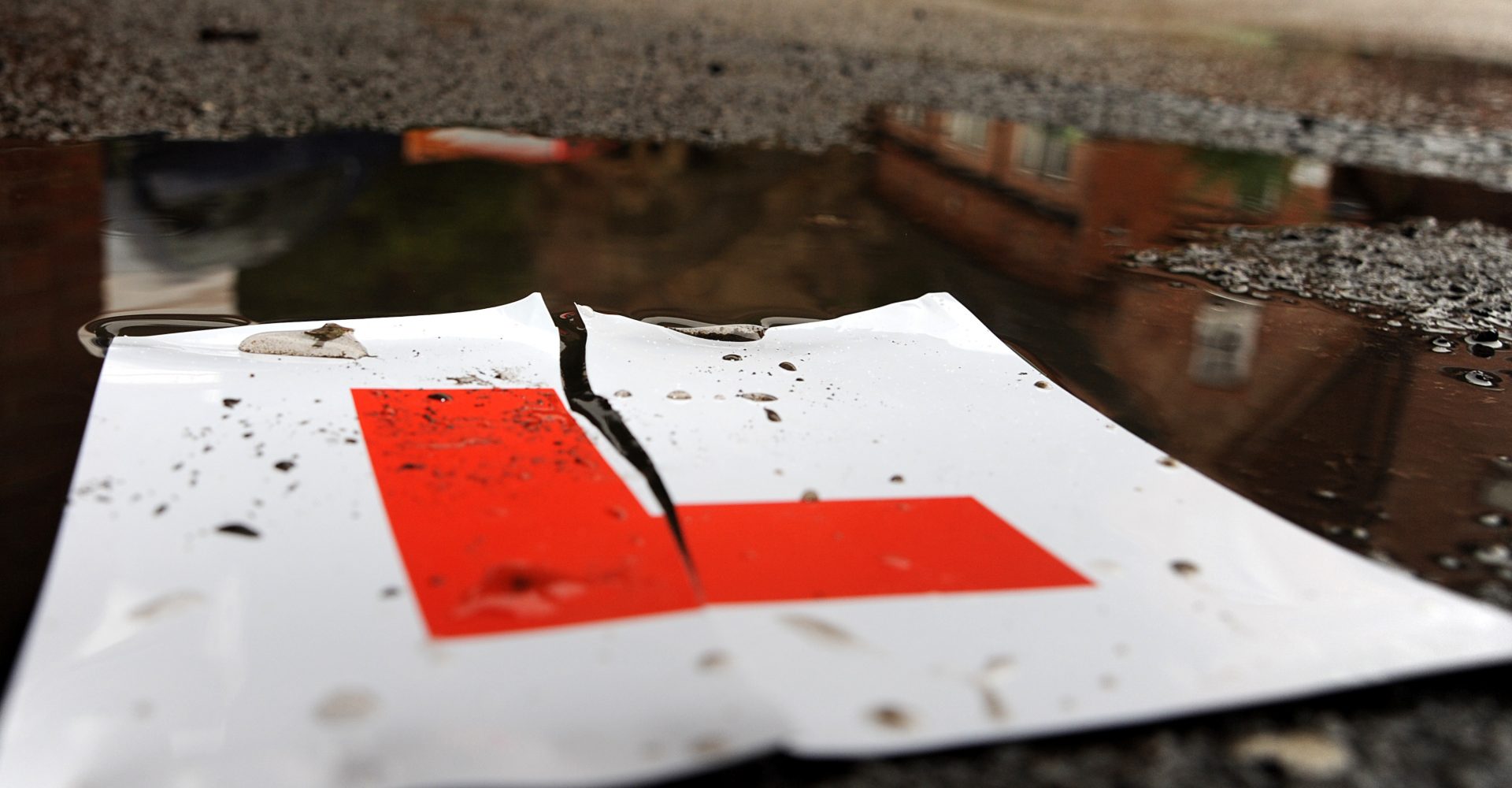 Average car insurance premiums for drivers aged under 25 are falling, according to new statistics.

In the first eight months of 2019, the average comprehensive car insurance premium for a driver aged between 17 and 24 was £1,453.31 – a drop of six per cent compared with the same period last year, when the same coverage commanded £1,519.03.

The Volkswagen Up! came out as the cheapest car to insure, with £888 being the lowest average premium. This was followed by the Citroen C1 and Skoda Citigo 1.0 MPi with £903 and £913 respectively.

Lee Griffin, founder and chief executive of GoCompare, who conducted the research, said: “Car insurance for young and inexperienced drivers can be eye wateringly expensive when you compare it to the premiums paid by older drivers with a few hundred thousand miles of motoring under their belts.

“However, as our research shows, it is possible to save hundreds of pounds as a young driver by doing your homework and comparing first cars as well as first car insurance.”

Premiums have likely been driven down by the increase in the use of black box technology, which monitors a motorist’s driving and adjusts the costs accordingly.