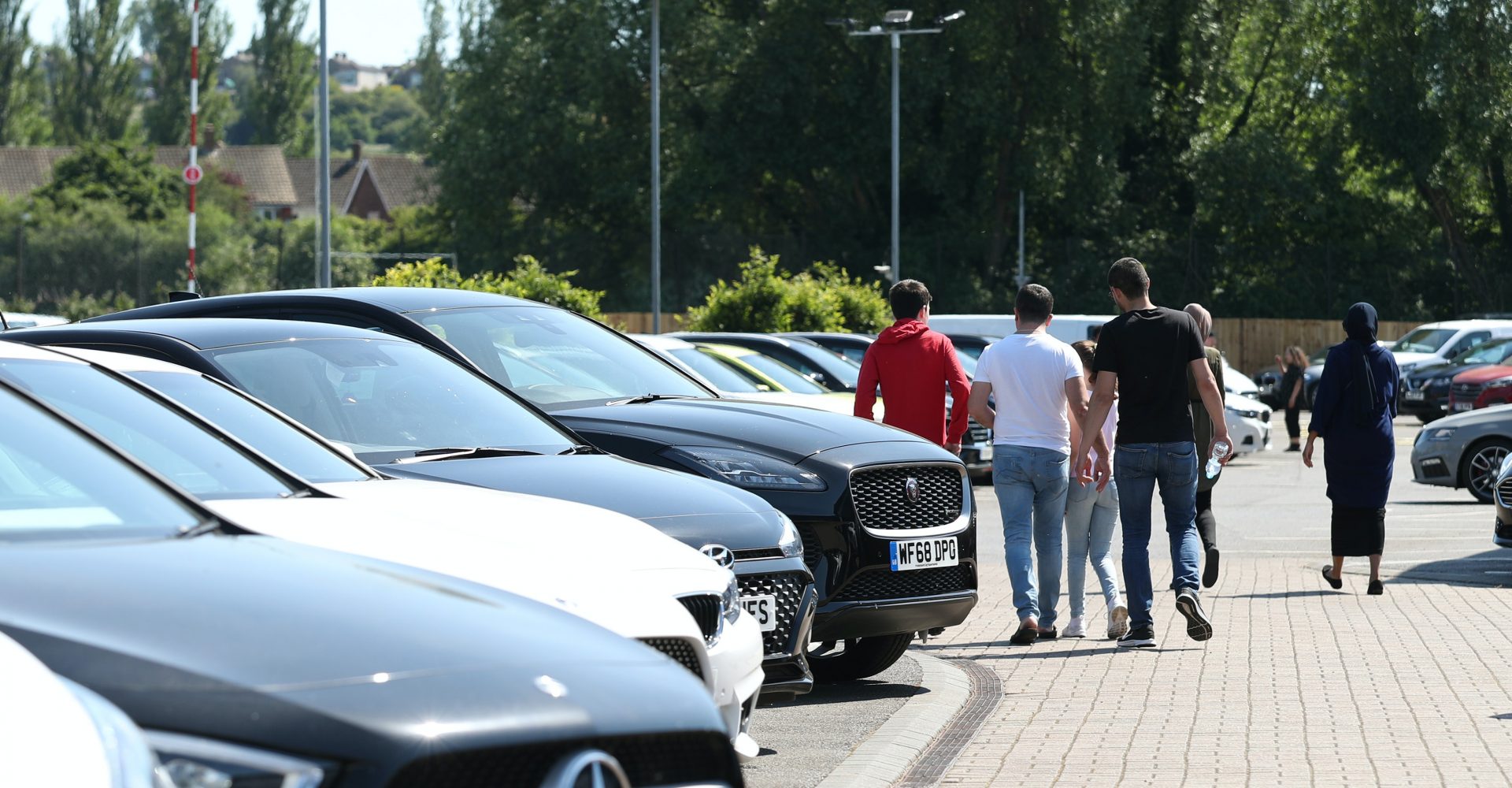 Young drivers are bucking the recent trend for avoiding driving until their late 20s as coronavirus restrictions continue.

Those in the 18-24-year-old age group are increasingly turning to driving to avoid public transport and car sharing.

Online marketplace Auto Trader says 15 per cent of its audience fell into this age group between June 1 and September 20, compared with just six per cent in the same period last year.

This increased appetite for driving is also mirrored in the number of people that want to learn to drive. Red, the largest driving school in the UK, has seen a 40 per cent increase in enquiries over the past four weeks.

Auto Trader’s Rory Reid said: “The pandemic has shifted young people’s views of car ownership and gotten them to hit the road earlier than usual, as they look to rely less on public transport and try to minimise risk of spreading coronavirus.

“This is great for the car industry overall as it opens up a new pool of buyers, and of course benefits the drivers themselves as they get far more freedom when travelling. It’s a great time to buy a car, as there’s an enormous range of makes and models available, including electric cars and hybrids – an important consideration for Gen-Z buyers who are looking for more environmentally friendly options.”

Ian McIntosh, Red’s CEO, said: “Since driving lessons resumed in England on July 4, we have seen an unprecedented number of new customers wishing to learn to drive with Red.

“I’m pleased to say that we now have more than 1,400 driving instructors on the roads across the UK and they are flat-out working to meet this new demand which has come from the backlog created by lockdown and a new wave of learners who are keen to get behind the wheel in order to minimise their time spent on public transport.”

This shift in the demographic of buyers is also resulting in a change in the popularity of certain car types. For example, smaller hatchbacks had the largest average price growth last week at 11.5 per cent.