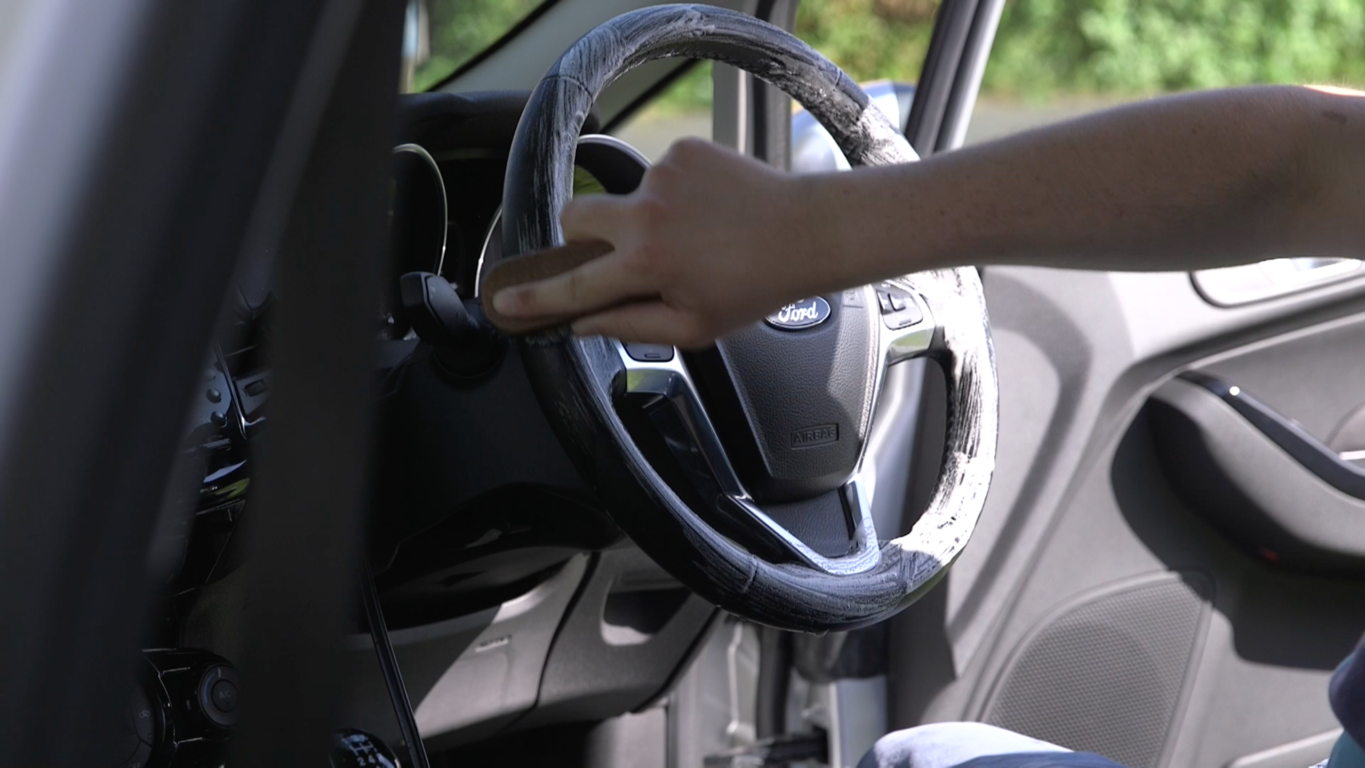 If you’re one of those people that rarely gives your car’s interior a wipe down, new research might just change your habits.

Testers have discovered that the inside of a car can become utterly filthy, and in some cases more than three times grubbier than a toilet seat.

Research by insurance comparison site ComparetheMarket.com found that the five dirtiest areas of a car were the stereo, gear stick, indicator, steering wheel and handbrake.

Swabs were taken from 10 key areas of 10 different cars, including superminis, family cars and a work van. A swab was also taken from a toilet seat for comparison, with stereos being 371 per cent dirtier on average. Gear sticks weren’t much better at 331 per cent.

The study also found that the work van was cleaner than family cars in some areas; a Kia Rio’s door handle had 196 per cent more dirt, and the rear-view mirror had 52 per cent more.

Dan Hutson, head of motor insurance at ComparetheMarket.com, said: “During the Covid-19- pandemic, it has never been more important to uphold good hygiene standards, such as washing your hands thoroughly and disinfecting surfaces.

“As our research shows, it is important that people don’t forget to disinfect their cars, as they can harbour far more bacteria than one might expect. It is good practice to clean the inside of cars with chemical cleaning products, microfibre cloths, and a vacuum cleaner.

“Wiping down car surfaces in the same way that you may clean your kitchen or door handles in the home is paramount in order to avoid the spread of germs and bacteria.”